Why is 3D Rendering a Separate Service From Interior and Architectural Design? 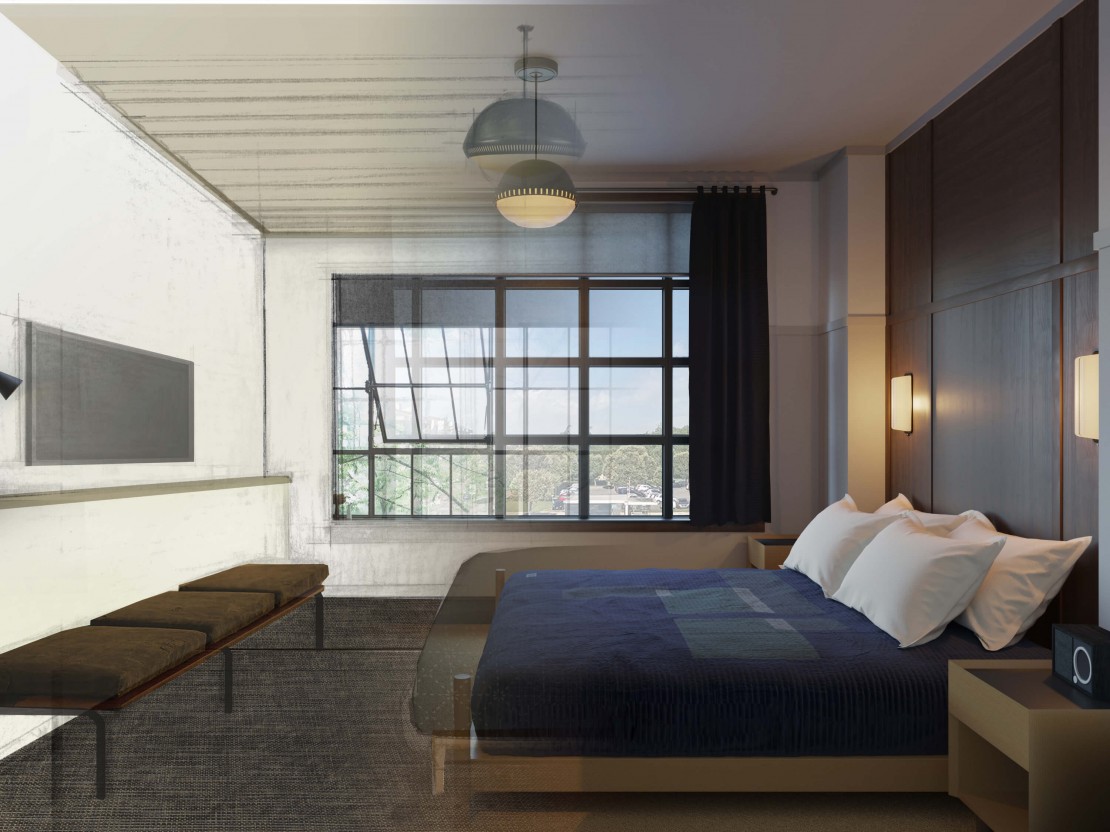 From one dimensional pictures to 3D visualizations created with the help of specialized software, rendering develops in quantum leaps. If reflects modern technological advances making the work of designers and architects more complicated than ever. Nowadays, more and more often they lack visualization skills to present their ideas and design concepts. This significantly slows down the interior design process and harms its effectiveness. Moreover, poorly visualized projects can repel potential customers and turn out to be counterproductive. The thing is that 3D rendering has evolved into a separate field that requires a lot of experience and visualization software expertise. Today it’s an independent architecture-related service ordered by designers and architects who need rendering assistance.

How Did 3D Rendering Develop as a Separate Discipline

Only several decades ago, 3D rendering looked absolutely different from what we see now. Architects and designers drew three-dimensional models manually. To do that, they used to draw from nature and study visualization theory for many years. As a result, such specialists were able to accurately render textures, colors, dimensions, and light. They also mastered perspective drawing and shadowing to create an interior or architectural perspective with pencils or paints. Everything depended on the practical skills of a person and was pretty unchanged until 3D rendering software appeared.

The Rise of 3D Rendering Software

In 1963, the “father of computer graphics” Ivan Sutherland has surprised the world with the first program for 3D modeling. Sketchpad (that was the name of the software) was used with the Lincoln TX-2 and a light pen to create simple objects. Although this event laid the foundation for the modern 3D rendering software, at that time, the general public couldn’t start using it. The computer was too large and crazy expensive for an average designer or architect. Manual 3D modeling was still taking the lead due to its cost-effectiveness and availability. Nobody could imagine that very soon rendered images would become so common.

The Utah teapot also deserves special attention among the first objects created with emerging 3D rendering software. Generated by Martin Newell in 1975 it turned into a reference object and a symbol of visualization. This teapot model signifies the transition to real object rendering and more complex graphic forms. Nowadays the original teapot used for this visualization is exhibited at the Computer History Museum (Mountain View, California).

In the 1980s, when computers started to become more widely available, the range of 3D rendering software considerably increased. It was much easier to purchase a shared desktop and create realistic three-dimensional models. For instance, Zaha Hadid was the first to switch to procedural design pioneering computer graphic with “The Peak” visualization in 1983. At some point, nobody could no longer deny the growing role of 3D rendering. It speeded up the visualization process and cut expenditures. As the more advanced computer technologies emerged, 3D rendering also became more complicated. For example, modern visualization software allows automatic calculation of the shadow angle based on the light position and can render various materials. The functionality of visualization software is extremely broad. This resulted in a new unexpected problem. It turns out that many designers and architects weren’t proficient in 3D rendering enough to create professional models of home interiors and buildings.

Read this article to learn more about the types of 3D renderings.

Modern Visualization As a Separate Service

Why is visualization so complex? The thing is that to create a realistic 3D model, drawing skills must be combined with the knowledge of physics. Visualization specialists have to understand the physical characteristics of different materials and light, such as power, absorption, refraction, and more. It’s also necessary to know how to combine several light fixtures to create the expected mood in different architectural spaces. These are the main means that allow generating a real-life image, and they are not so easy to master.

Moreover, you need to use customized software with numerous settings that take time to learn. Since the 3D rendering process is so complex and requires specialized knowledge, it has turned into a separate service and domain. Interior designers and architects cooperate with rendering specialists to visualize their projects and derive other benefits, including: